Who is an Indian? The one who has no clinging? The one who rides a motorbike? The one who lives a nice life with Tereza? The one who never wakes up as someone else? / several journeys from Budějovice to Lešice and back in the trail of the novel by Jiří Hájíček

where is the home?

we are getting along quite well with Tereza

about fields donated to Tereza by uncle Tony

about the telephone blaring around

menacing with a double-barrelled scattergun

Pepe, I heard you have changed your zoning plan in Lešice. / Man, change is life, man. / I've found nothing on the internet. / Man, maybe somehow it’s not there in some way, man. / So you’ll have new building plots here, is that right? / Man, some building plots, maybe, it somewhat seems to be so, man. 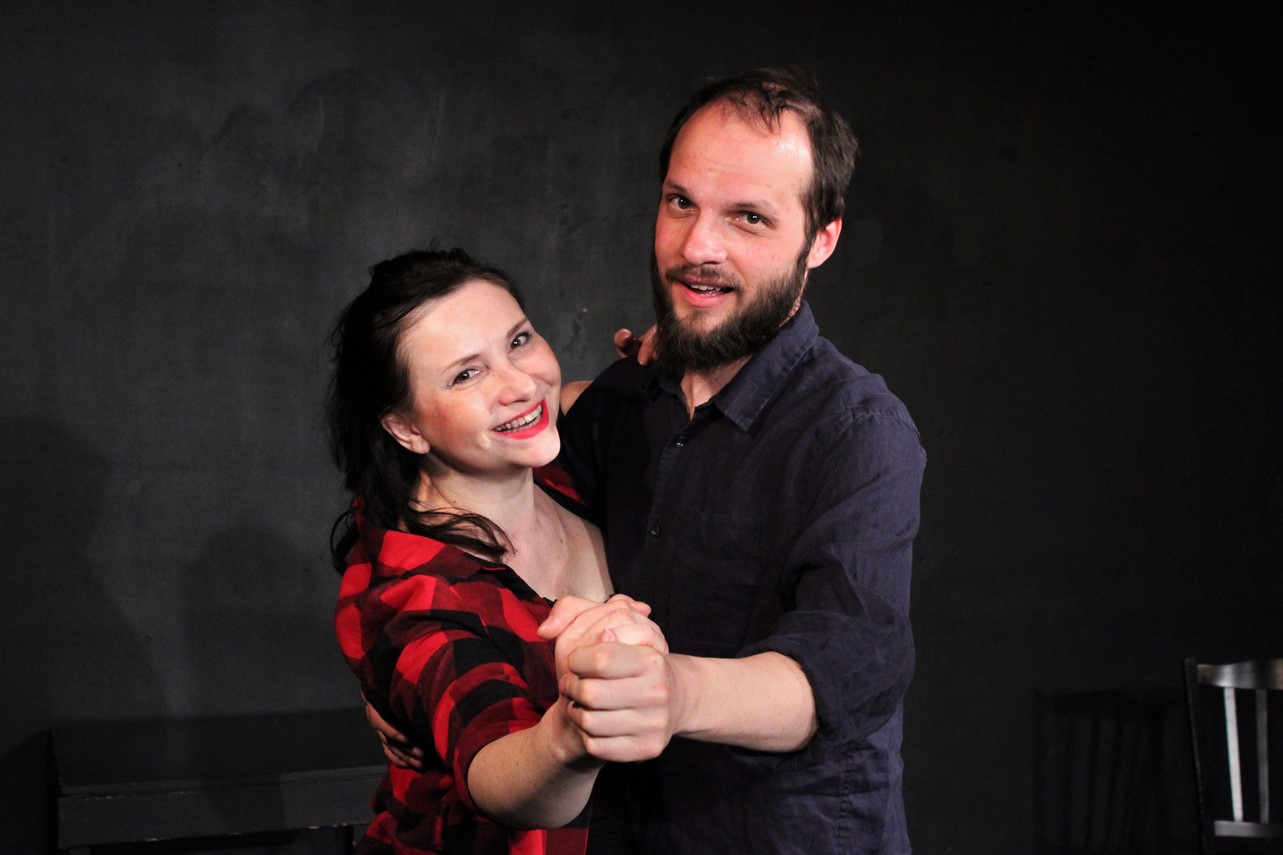 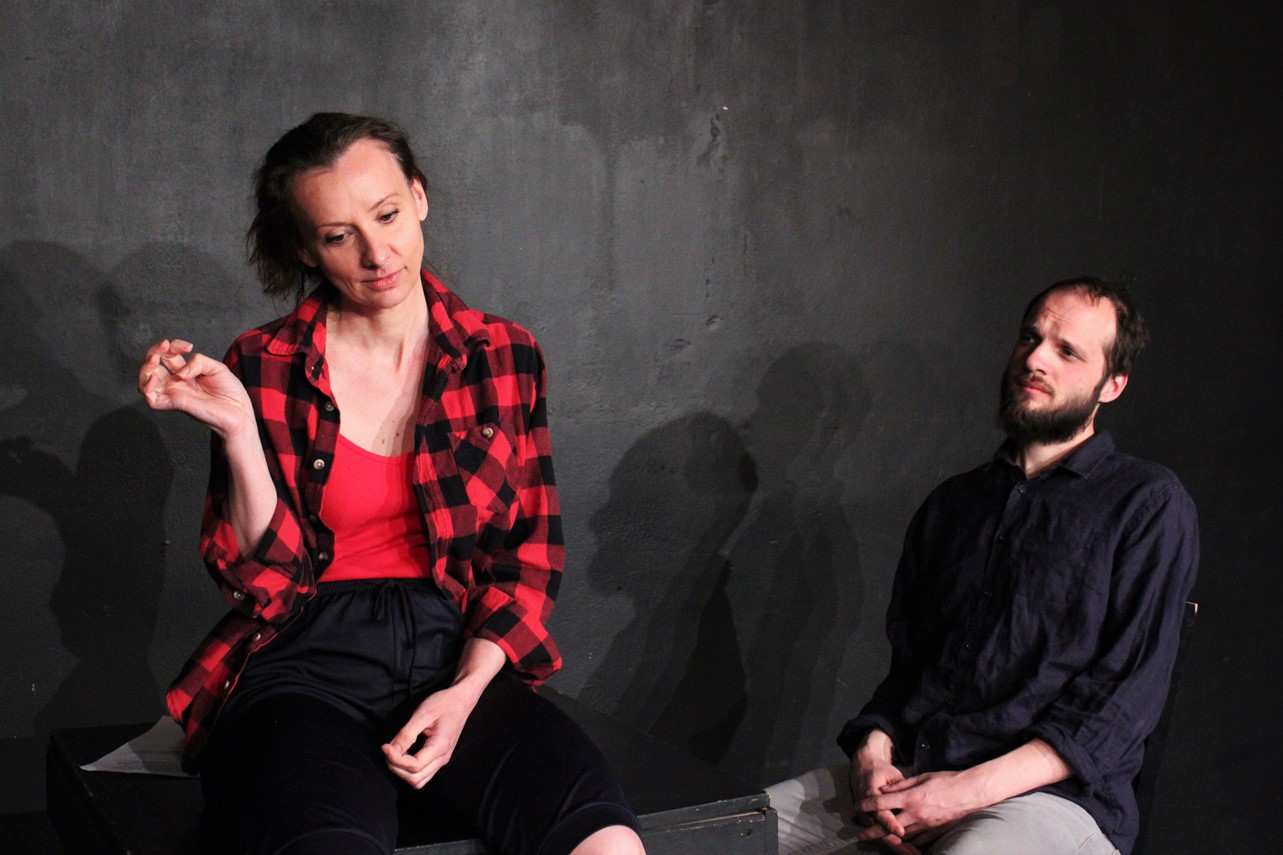 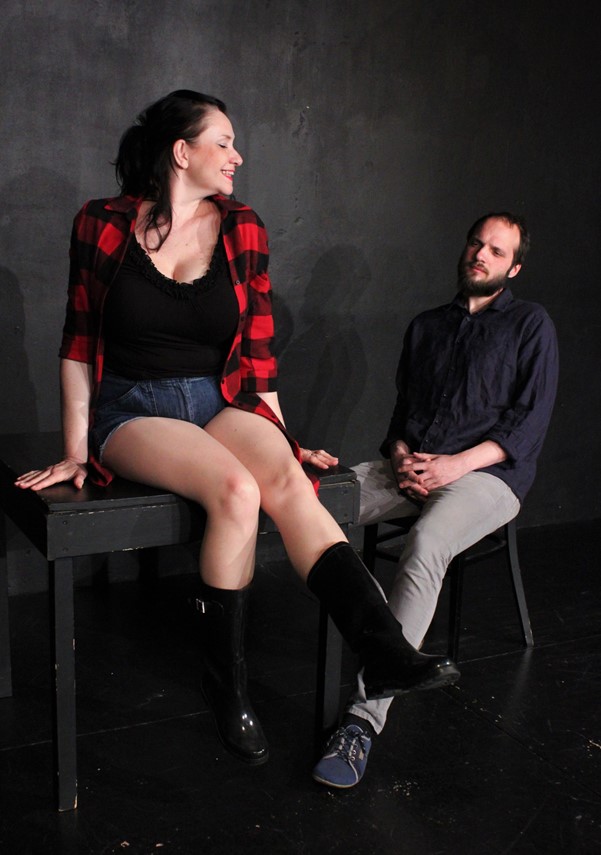 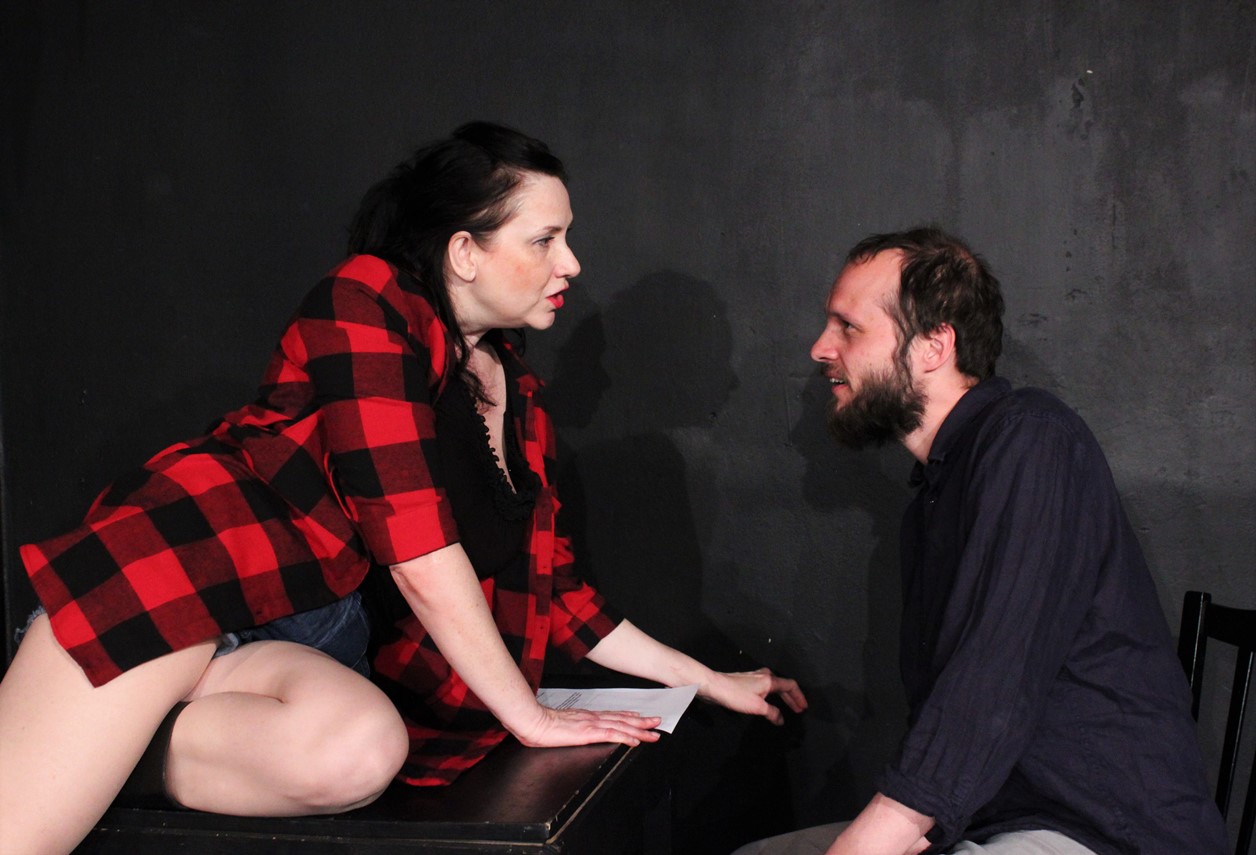 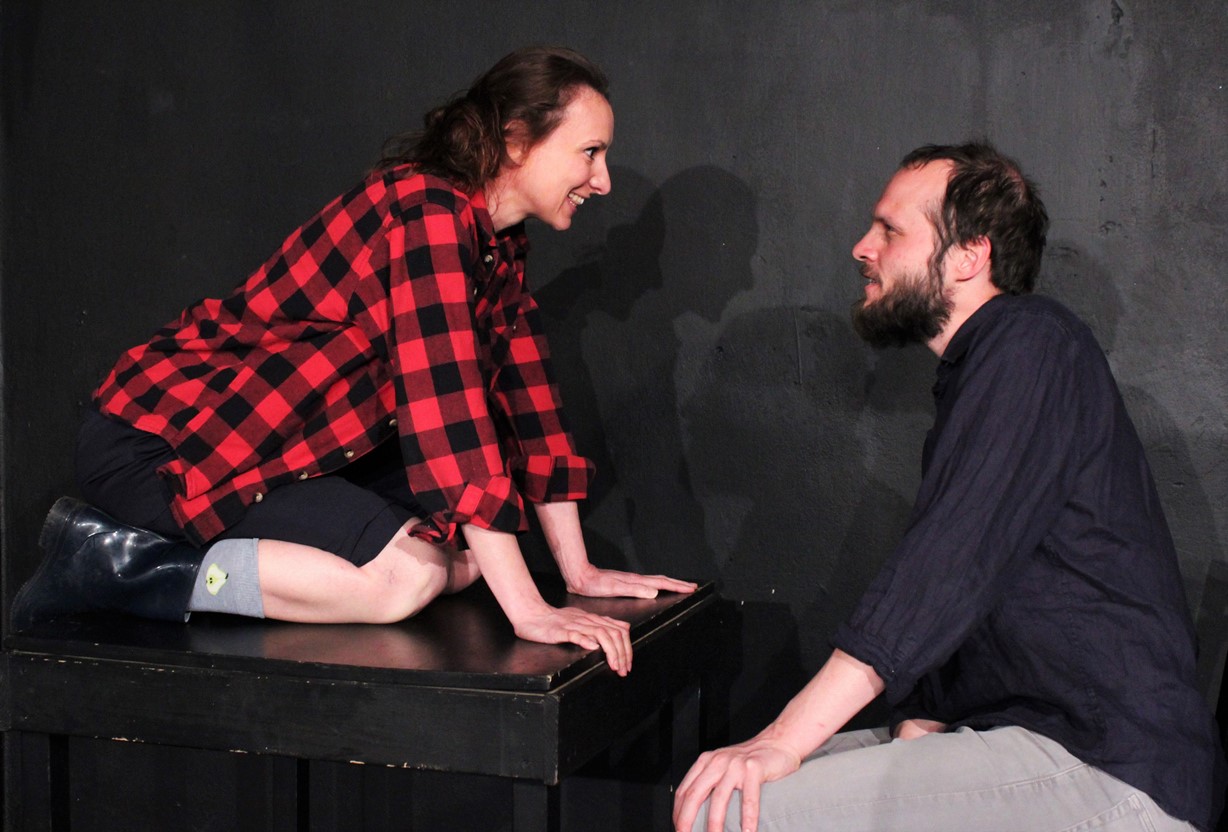 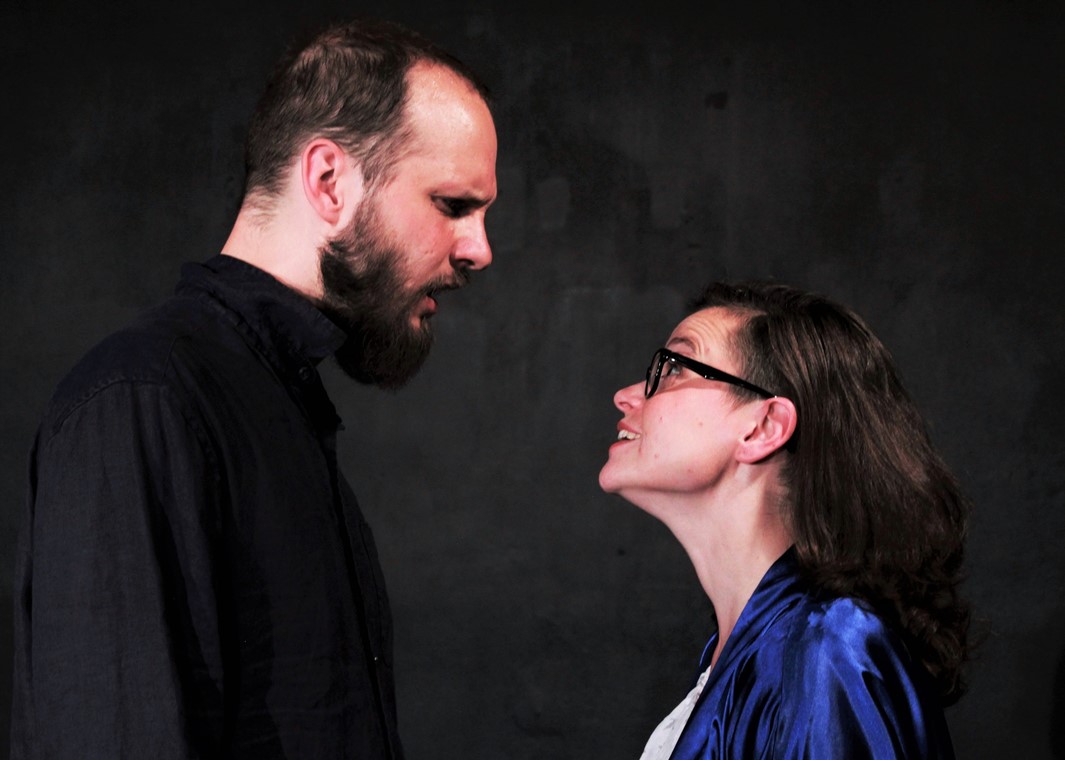 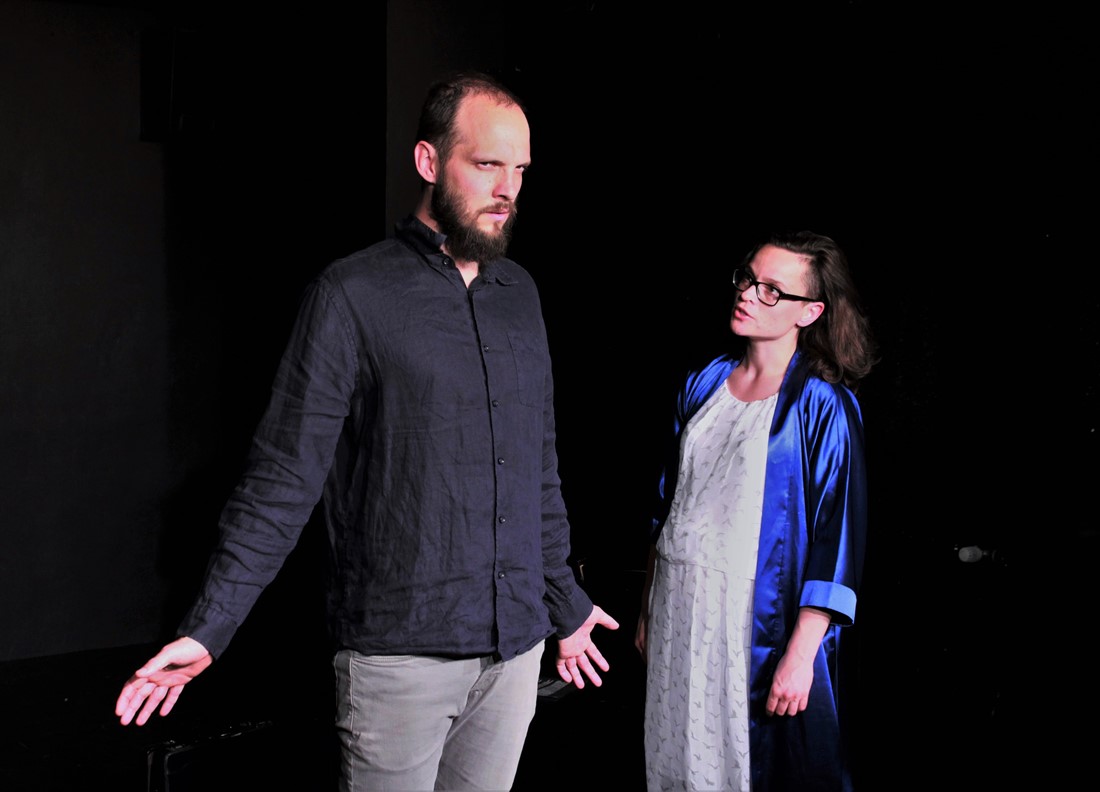 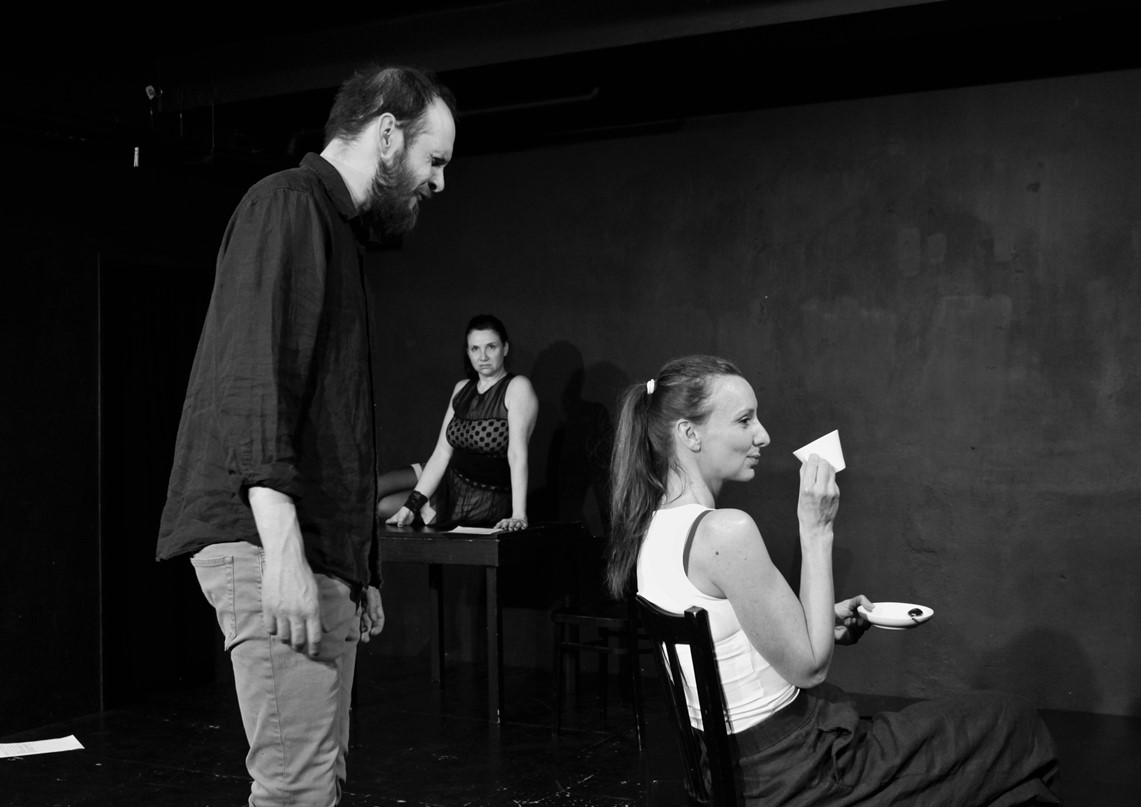 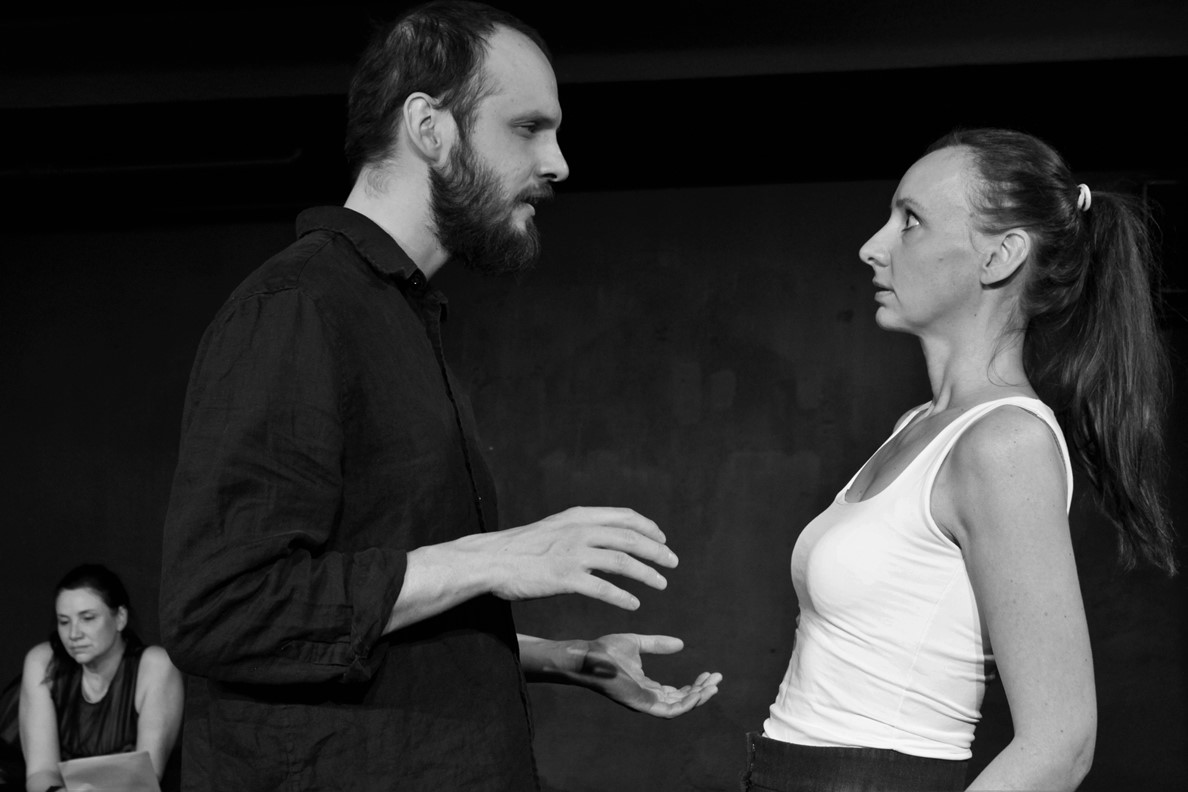 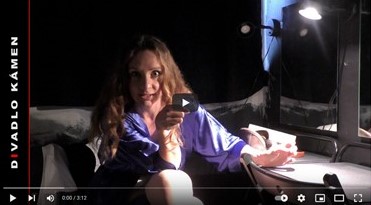 guest: the special guest for each particular evening; an individual or a group performing intermezzi

Indians were incapable of imagining their land as property to be fenced or sold. They perceived their hunting grounds as something entrusted to them by supreme powers. How can we sell something that does not belong to us, they would ask when white men wanted them to sign contracts of sale.

"Bohuna, what do you think: who is an Indian in these days?"

the book guests for intermezzi the project partners news